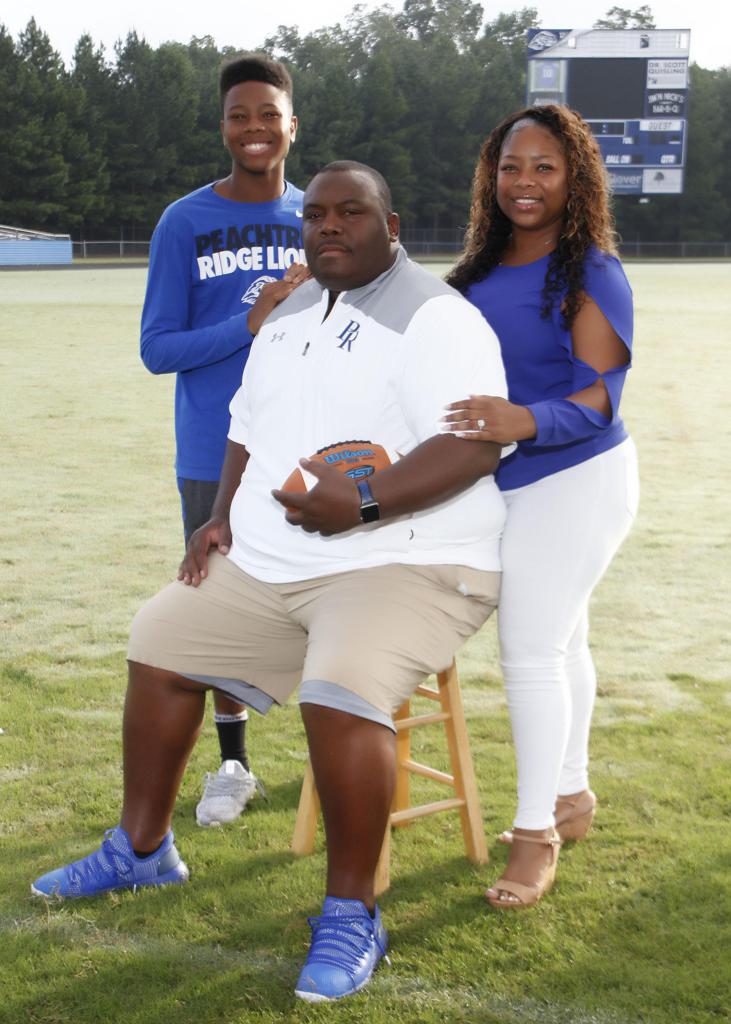 Coach Stancil was a record-breaking quarterback and baseball player at Colquitt County, earning all-state honors twice in both sports. He opted to play college football at Jacksonville State where he threw for 5182 career yards and had 6276 yards of total offense. He was named Southland Conference Freshman of the Year and named to the All American Team in 2000. In 2012, Coach Stancil was inducted into the Colquitt County Sports Hall of Fame.

Coach Stancil and his wife Alicia have a son, Jamal (16), who attends Peachtree Ridge and plays baseball.